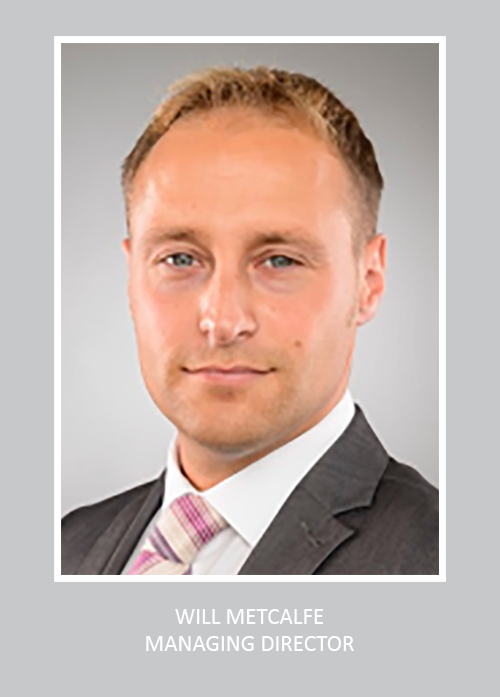 Metcalfe Rail Limited was established in 2015 by Will Metcalfe following his 18-year career working in Civil Engineering Construction and Rail Infrastructure Projects for a number of leading organisations, including nine years with Network Rail.

In 2015, Will took the decision to become an independent rail consultant in response to the increase in rail investment in the North of England.

Through Metcalfe Rail Limited, Will has continued to work in the North West providing services for major rail investment projects such as Northern Hub and North West Electrification.

With a passionate and enthusiastic approach to work, Will has built a vast network of colleagues and contacts within the industry at all levels and is widely respected for his knowledge, enthusiasm, commitment and trustworthy approach to his work.

Metcalfe Rail Limited is able to offer client support in all areas of rail infrastructure delivery, including:

Providing pre construction input and management of key deliverables through early development and delivery on a number of complex multi-disciplinary schemes.